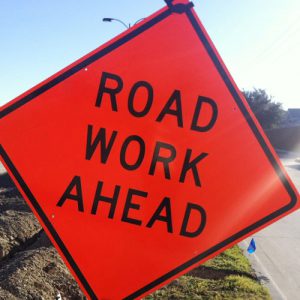 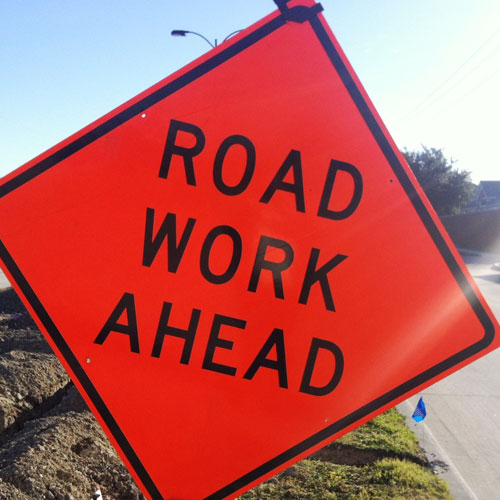 Work begins Monday to reopen Windsor Road fully to four-lane traffic within the next several weeks.

The work on Windsor Road, between Lincoln Avenue and Boulder Drive, will be performed by the city of Urbana Public Works crews and employees of Stark Excavating, Inc., the project contractor. Some of the work will consist of repairing pavement sections removed for pavement testing by the city of Urbana and also Stark Excavating – testing done to attempt to determine the cause of pavement cracks found throughout the project area.  The cause of the cracks is not yet known.

“We still have issues to resolve, but we want to open the road as soon as possible”, said Urbana Mayor Laurel Prussing.  “We have kept two lanes open throughout the construction. Now there will be four lanes.  Most of our road projects run very smoothly; this has been an unfortunate exception.”

Work on Windsor Road began in 2014 and continued through 2015 on a 1.3-mile section of road, a $4 million project. But the southern two-lanes were not opened for traffic after numerous cracks began appearing in both the south lanes, which remain closed, and also in the open north lanes. Besides the pavement work, pavement markings will be added, bags will be removed from traffic signal heads, traffic detection cameras will be realigned and new traffic signal cycle times will be installed at the Windsor Road/Race Street and Windsor Road/Philo Road intersections.

Concerns or questions may be directed to Assistant City Engineer Craig Shonkwiler. He can be reached at 217-384-2385 or via e-mail at