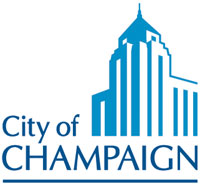 Champaign has been ranked as the third fastest-growing city in Illinois.

From The Daily Illini:

“Rankings for the fastest growing cities were determined based on data regarding income growth, employment growth and population growth between 2009 and 2012 from the 2012 U.S. Census American Community Survey 3-year estimate for Illinois.

Median income in Champaign grew by 32.2 percent between those years, employment grew by 1.9 percent and the working-age population grew by 4 percent, according to the report.

Champaign Mayor Don Gerard said this growth can be attributed to how well the city manages its resources.”

Read more at The Daily Illini.