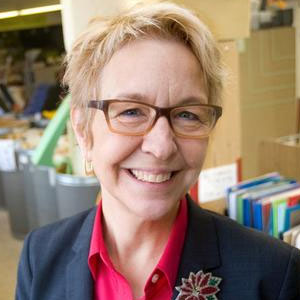 The Atkins Group would like to congratulate Gail Rost, executive director of the Champaign Ubana Schools Foundation, and extend to her our best wishes for her retirement at the end of the year.

From the News Gazette:

The foundation announced the news Wednesday.

Rost has worked at the foundation since 2000, when she started as a part-time administrator. She became its full-time executive director in 2008.