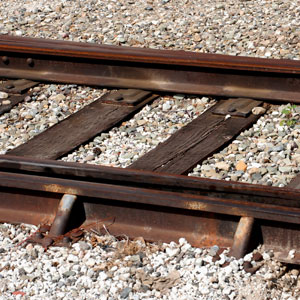 The Illinois Commerce Commission approved the use of $7.8 million Thursday morning to build a bridge for Olympian Drive over the Illinois Central Railroad tracks north of Urbana, a major step in completing an east-west link between I-57 and Lincoln Avenue. The Olympian Drive project is designed to offer a more direct route for traffic between I-57 and an industrial-zoned area north of Urbana.

Construction of the Olympian extension is planned to begin this year, and could be completed as early as 2016.

The proposed bridge would be two lanes and would be about 270 feet long. Total cost of the project, according to the ICC, is estimated at $15.7 million.